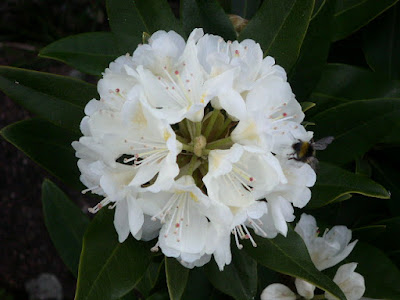 And I wish I could show you the robin singing on my shoulder.
Posted by Ossian at 11:48 pm No comments:

Has maddened every mother's son 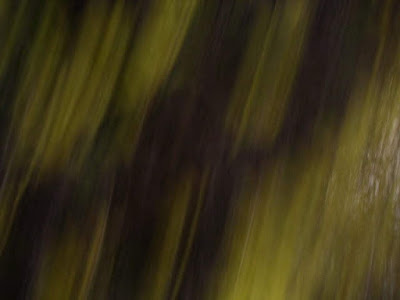 There's not enough appreciation of the weirdness.
Posted by Ossian at 11:13 pm No comments: 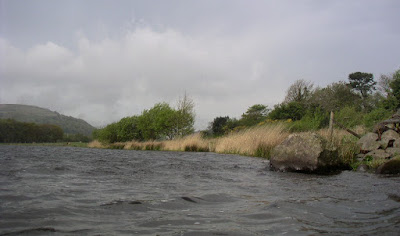 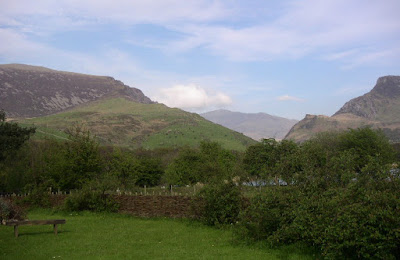 Just back from a writers weekend there. A most remarkably beautiful place and a very, very pleasant vegetarian experience amid fields of sheep and sportive lambs. A Welsh heaven altogether. I could happily spend my whole life there, if only I had the wherewithal. Luckily it's not for sale, it's there for the poets and their gambolling iambs. Poets from Ireland and Wales are creating a bridge made of words between Eire and Cymru. I don't know why I'm blessed with totally undeserved joys such as last night's readings in the new Galeri at Caernarfon by the inspirational Gwyn Parry, who had some Welsh poems and some in English, the formidable Eabhan O'Shuilleabhan a stern and sharp writer, heartwarming Nessa O'Mahony's amazing captured ghosts, and top of the bill a marvellous Irish poet Jean O'Brien. I couldn't understand a word of Ifor Ap Glyn, being a complete ignoramus where Welsh is concerned (which I would like to change) though to be fair he handed out translations of his pieces, which I haven't read yet. 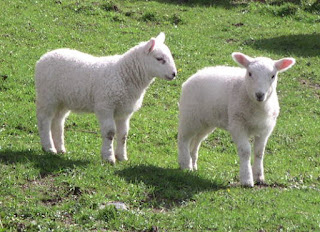 I wish I could show you more of the pictures I took, but I'm a little baaaashful.

It was the first writers' weekend organised by a certain group of poets who live around the Nantlle valley. Organisationally it needed a bit of clairvoyance to know what was happening, and what else would you expect from something "organised by poets"! (Imagine a smiley face here.) But those were just little teething troubles with the event. I was one of two people from London, the rest were mostly from Ireland, having bought a package including the ferry to Holyhead. We were fed vegetarian fare throughout and soya milk and fancy teas and all that, very nice sweets too. The location is a Welsh garden of Eden, in short. Beside a lake, with the clouds putting on a show over the surrounding mountains every morning, and Snowdon appearing at the end of the valley sometimes. It's also slate world, more slate than it's easy to imagine. We had workshops with local poet Gwyn Parry and also with Jean O'Brien. Poets Nessa O'Mahony and Eabhan Ni Shuilleabhan with connections to the centre were also on hand. I got a copy of Nessa's second book, "Trapping a Ghost". Jean is a well-known and distinguished poet in Ireland. I was able to grab a copy of her third collection, "Dangerous Dresses". I had to be quick. People were buying copies not singly but in threes and fours.
Posted by Ossian at 11:29 pm No comments: