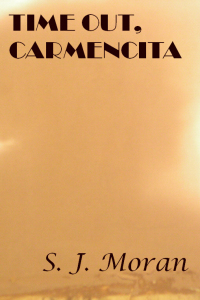 Time Out, Carmencita (Kindle, 2014)
She’s back and this time it’s impersonal
Everybody is dying to meet her. Literally. She scythes her way through the oddballs who answer her lonely hearts advert, who frequent singles bars or are merely fated to encounter her by chance. Still, it’s no good to dwell on past misfortune, especially when it’s not hers. Stories in anthologies
Gerry Boysey’s Human Circus (in The Monkey’s Typewriter, Brent, 2005)
Time Out, Carmencita (in Fish Drink Like Us, Pretend Genius, 2006)
Piano Smashing Blues (in What we were thinking just before the end, The Green Press, 2009)
The Wonderful Thread (in 100 Stories for Haiti, Bridge House, 2010) 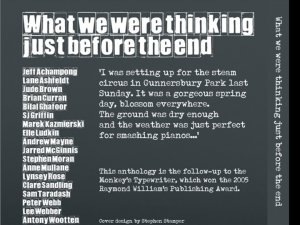 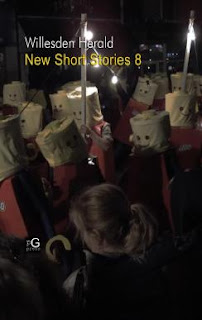 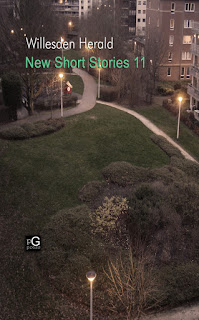 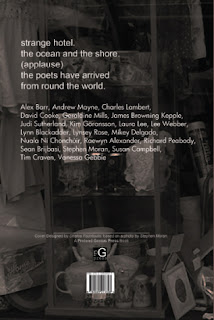 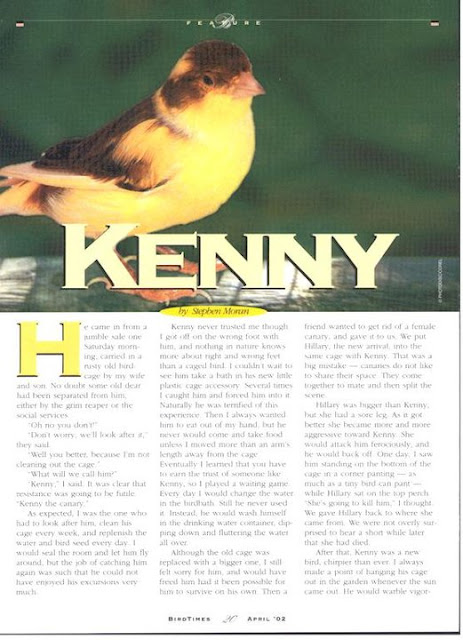